The kit included:
- a Y pipe which the installer either cut or didn't use
- switch
- extension cord
- splitter for power cord
- circuit that regulates and perfectly times the open and close, as to not strip the gears or stress the motor
- cutouts
- angled tips 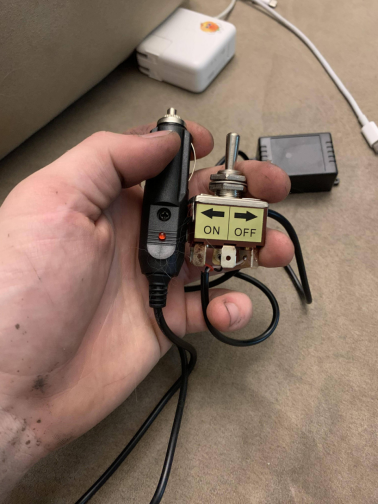 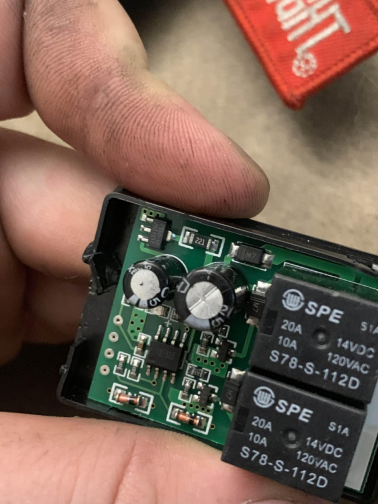 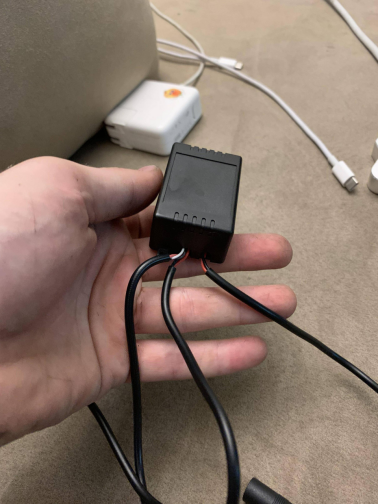 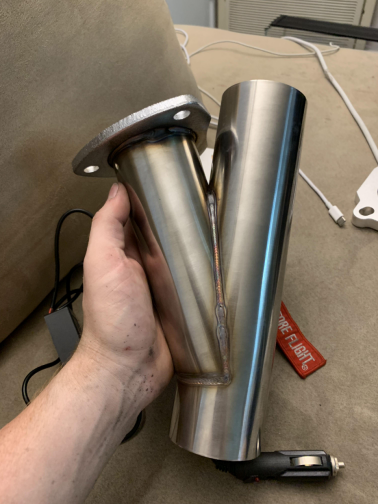 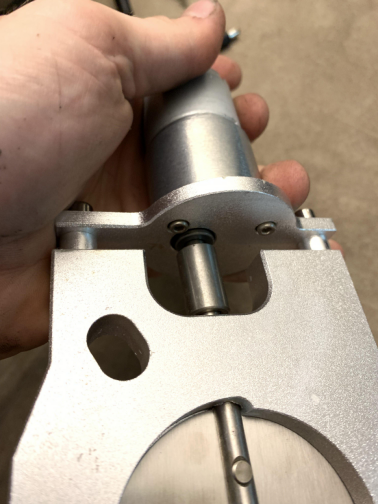 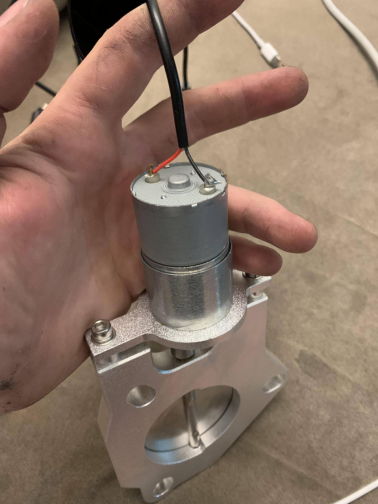 ^^^ this motor is covered by a rubber shroud

I took it to the most convenient muffler shop nearby and had it installed for $180. I trust any shop to be able to make a cut and weld. 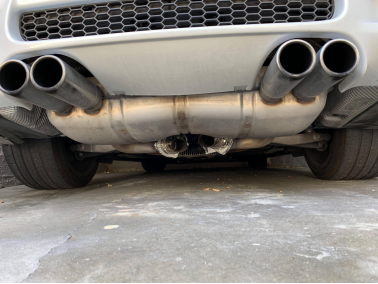 Wire was routed through a hole drilled in the trunk, and tucked under the center console. If you remove the rear climate controls, you can route the cable up through the center console and towards the transmission cover.

As for the power, I didn't want to occupy one of the two cigarette lighter sources.
I removed the bulky cigarette plug and stripped it down to the two wires, and soldered these directly to the cigarette socket underneath. I lost the fuse in this process, but I figure the included circuit will protect the system enough. 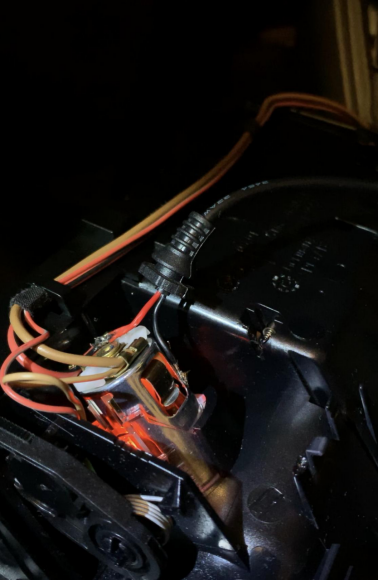 I wanted an OEM look for the switch, so I decided to use a couple of the blank buttons under the radio controls. This turned out to be a total pain in the ass, and I burned my hand a couple times trying to get this soldered up.

I think 2009-2011+ started putting the seat heaters up in the climate buttons, so I didn't have to worry about the seat heating button. This is not mine, just an example 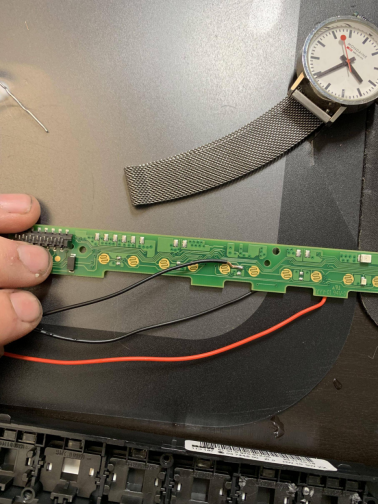 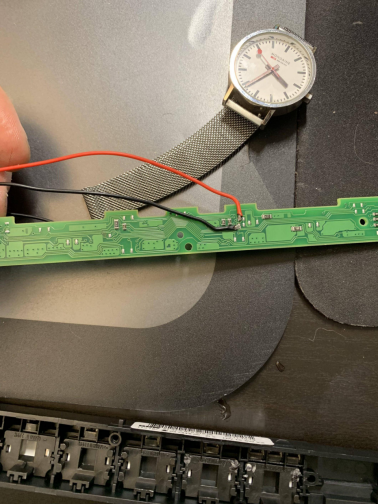 After getting this out, I followed the traces for the first two switches and soldered up three wires to three available solder bubbles. Like the rear fog DIY, you have to break some plastic pins to allow these blank buttons to depress. This is what it looks like taken apart:

Packaged everything up and routed these wires down the transmission tunnel to just beneath the iDrive controller, where I connected the wires to the terminals on the included switch. The switch handles no serious load, and just serves as a gate to the circuit that was included, which seems to handle timing and the load.

Here's how actuating the unit works:


As for sound, videos don't really do it justice, most microphones clip and the muffled vs. unmuffled ends up sounding the same.
You have the best of both worlds. Muffled for long trips, driving in residential areas, if you're around cops, when the wife / gf is in the car, etc. and straight piped for when you want it. While being mostly straight piped, some sound is still sent to the muffler, where it has an interesting reverberation, almost high-pitched. With the DCT, the car doesn't sound unlike the 458s and 488s that I hear around LA, very exotic, thunderous.

I received three compliments the first day I installed, and I think even the biggest of snobs wouldn't believe this only cost $280.

Thanks for looking! Wish I had thought to take more pics, but I think this is enough to get the idea.

If you're in the LA area and want help / recommendations for a similar setup, let me know!