WHAT IS THE DIFFERENCE BETWEEN THE MUFFLER AND THE EXHAUST?

WHAT IS THE DIFFERENCE BETWEEN THE MUFFLER AND THE EXHAUST? 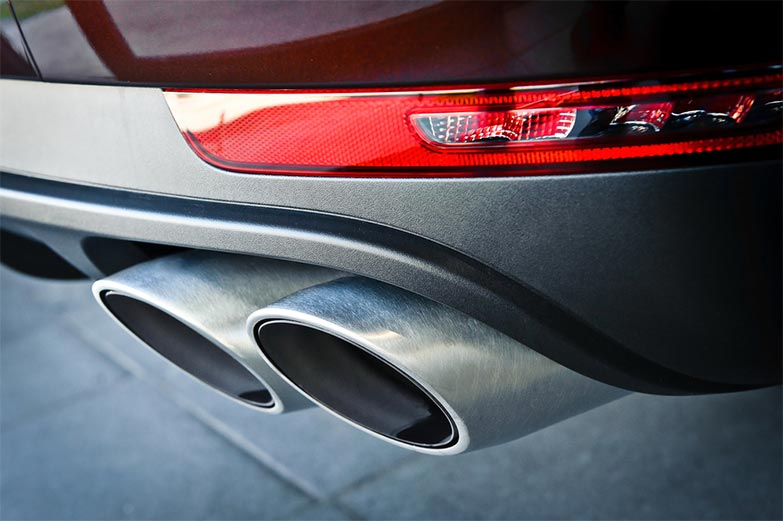 You can see some extension of an exhaust pipe out of the vehicle's body at the back of a car. Do you refer to this as an exhaust or a muffler? Many do not understand the difference in operation between the muffler and the exhaust since they are situated both in the same place. The engine usually emits the right amount of harmful gases from the combustion chamber that needs to be converted to safe gases before releasing them into the atmosphere.

The conversion of the emissions to a safe gas to the air is the exhaust's role, whereas the muffler, even though it is part of the exhaust, plays a different function of muffling the engine's sound.

The exhaust's role is to make sure that the gases from the engine are emitted to the air in good condition that is not harmful to anyone and to reduce the noise from the engine. The exhaust system has many pipes that work together to help minimize safe gas to the environment. These pipes include; tailpipe, catalytic converter, muffler, resonator, and exhaust manifold.

The exhaust manifold is the first step in this process to clean the harmful emissions from the engine. It collects the gases from the cylinders within the combustion chamber and forcing them through the exhaust pipe.

The catalytic pipe converter is the second stage that the exhaust emissions go through within the exhaust system. It uses a catalyst to convert emissions to water vapor and carbon dioxide. At this stage, the emissions are considered safer than those from the engine direct without cleaning.

Mufflers are soundproofing devices that utilize acoustic sound maffling to reduce the sound from the engine. The mufflers have different chambers of pipes with holes that produce waves to remove sound frequencies. The exhaust gases and sound waves enter individual tubes and then bounce over the walls of the muffler. Then they pass to a second hole and later to the last pipe and out of the muffler. Besides the removal of the sound, it also maximizes the airflow.

The resonator plays a similar role to that of the muffler by reducing the vibrations from the engine. Also, it improves the exhaust airflow that helps enhance performance and fuel efficiency.